The National Basketball Association All-Star Weekend is a weekend festival held every February during the middle of the NBA regular season that consists of a variety of marketing events, exhibitions, and performances culminating to the NBA All-Star Game.

We collaborated with The Nike Jordan Brand to amplify their presence on their most visual social channel, Instagram, and engage with their consumer family during All-Star Weekend. Utilizing the hashtag #TakeFlightNOLA, we helped to drive traffic to their event spaces for unique opportunities to engage and interact with the brand and their products.

The original creative design was based on the motion capture of four NBA All-Stars to holographically project their likeness and signature movements for an interactive user training simulation. Two out of the four NBA Stars that year were injured which did not allow us to capture them as planned.

Thanks to Nikes’ partnership with 2KSports, we were able to work alongside the NBA2K team using their video game content for the holographic performances. Together we choreographed and captured “in the game sequences” which was then rendered to project the life-sized holograms of the athletes’ avatars on-stage.

Through research and development, the team integrated customized RFID technology to trigger personalized experiences for attendees based on the Nike shoe they were wearing upon entering the Holographic Flight Experience. 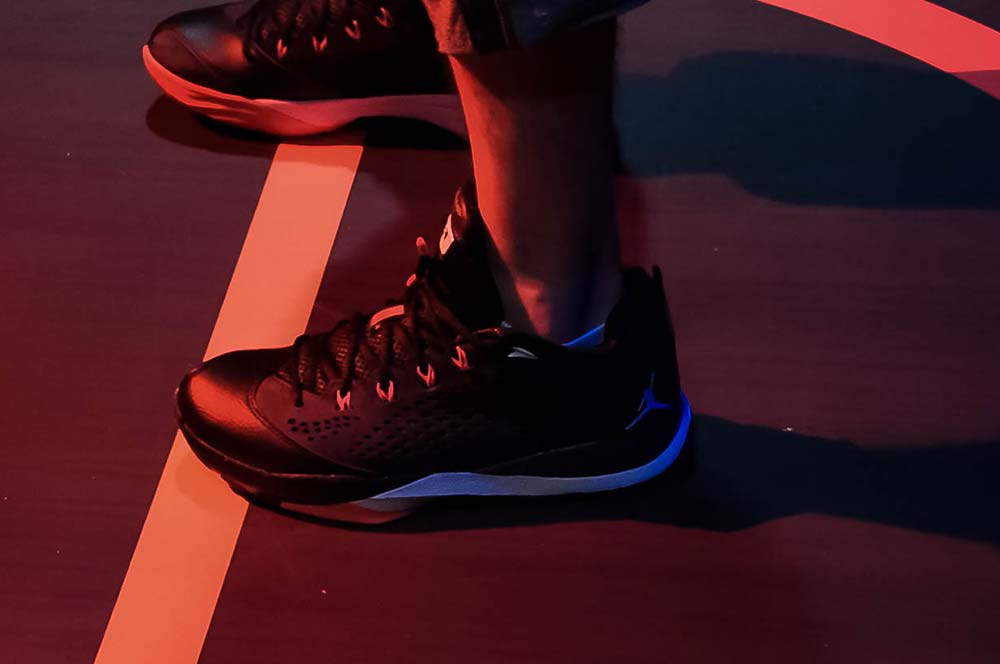 Once participants completed the training session, they were then transformed and projected as a live hologram on stage, alongside the NBA All-Stars, which was then captured and posted on Instagram.

The interactive training simulation was a considerable success based on the social engagement and impression analytics from the event posts that incorporated the #takeflightNOLA. 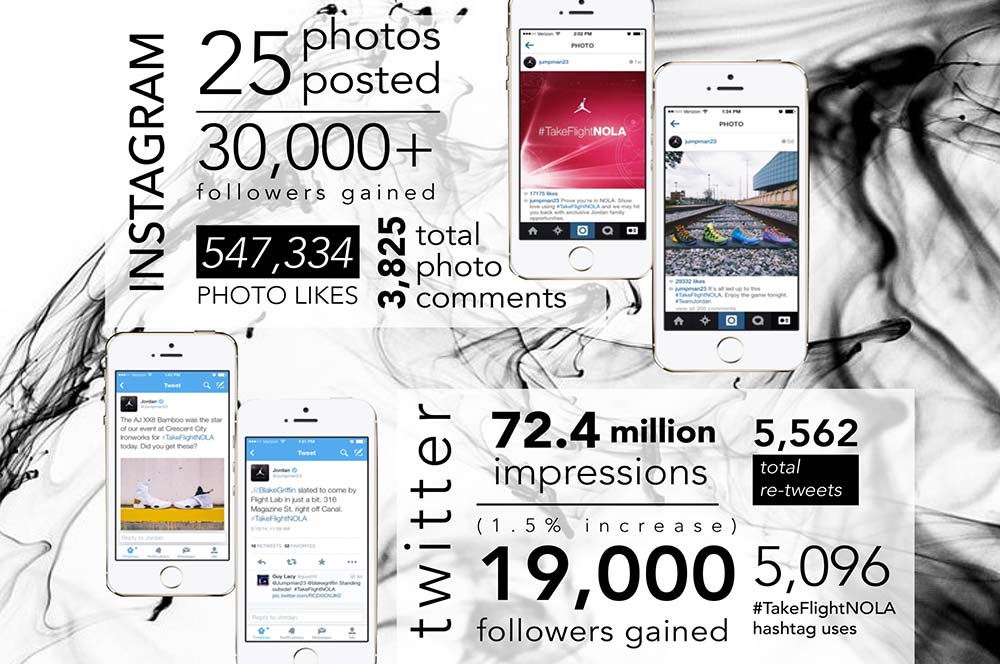